— Why did you start to work on plant disease test kits?

It was triggered by a request about the commercialization of tomato yellow leaf curl detection kit from Aichi Prefectural Agricultural Research Center. At this point, Nippon Gene was making researches on an isothermal amplification technology called LAMP. We had already developed and commercialized a genetically modified maize test kit using the LAMP method.
However, with regard to the tomato yellow leaf curl diagnosis kit, this study area was for the first time from us, and I hesitated at its commercialization because it was an area which we were not good at. We finally decided to commercializing it after thinking a while, because we wanted to take a challenge.
When it was commercialized, it was relatively well-reputed and the advertisement was also published in the Agricultural Newspaper. We have received inquiries from various places, and this is why we put a little more emphasis on this plant disease. I started thinking that it might be better to put more effort on it.

It is said that 12% of the crops that can be produced on the earth, equivalent to the food of 800 million people, are lost every year due to plant diseases. Plant diseases are spreading all over the world because of global warming and globalization of the economy, and traffic increase of not only people and things but also plant disease pathogens. In order to solve such a situation, Nippon Gene propose to contribute to the solution of global issues, so we decided to take on the challenge of diagnostic testing for plant diseases.
Plant disease control and plant protection are global issues. We would like to contribute to the world by taking advantage of our expertise and taking on this challenge to solve the problem. 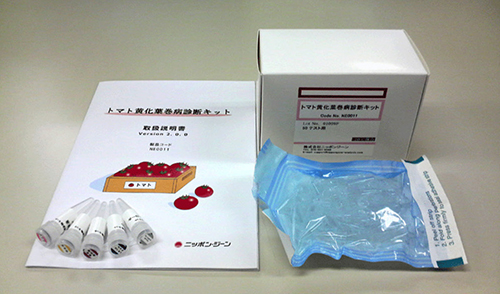 —-You are jointly developing test kits with various research institutions.

We are a company that started with the production and supply of research reagents and kits to laboratories such as universities. In that respect, we are good at making components related to genes, and also making enzymes and reagents necessary for kits using the technologies.
However, with regard to plant diseases, honestly, we are not the experts of the field, so there are many cases where we make products with various advice from specialists or specialized institutions.
We have begun to provide testing kits for plant diseases, and the number of requests from researchers who have studied plant diseases has increased. As a result, more and more products have been commercialized as joint research and development. 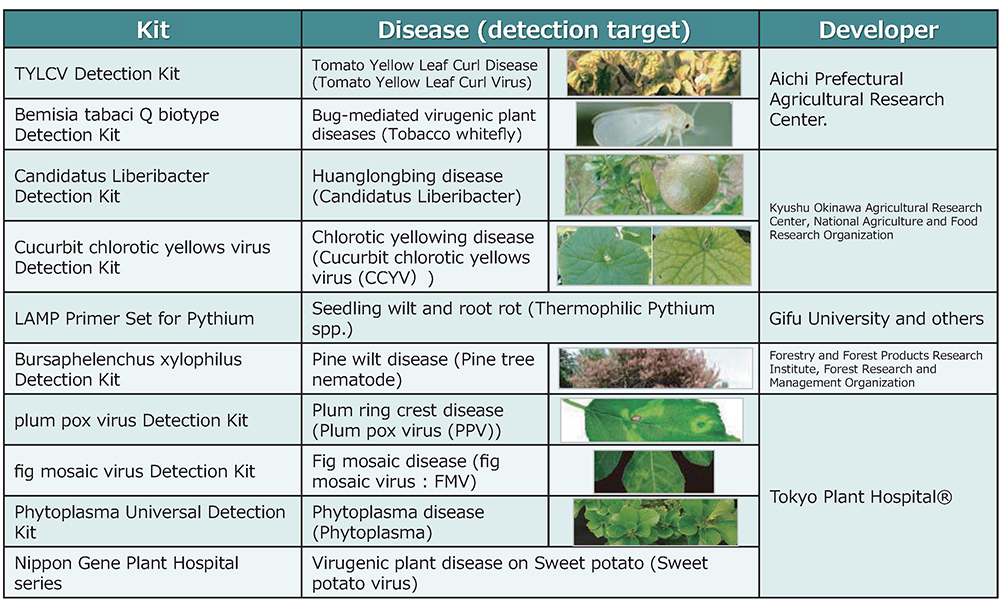 There is also a “Plant Hospital Concept” for the purpose of diagnosis, treatment and prevention of plant diseases, which has been proposed by Prof. Shigeto Namba, Professor Emeritus of the University of Tokyo.
In 2014, the University of Tokyo donated a course for botanical medicine science, and I would like to participate in this project.
Plant hospitals have been established in various locations. I think it is being developed as a social infrastructure nowadays.

—-What are the features of Nippon Gene’s plant disease test kit?

The feature of our plant disease test kit is that it can be easily tested on the spot.
There is an image that genetic testing is an extremely difficult technology and you have to use expensive equipment, but our kit is very easy to use. Since we use the LAMP method, which amplifies genes at a constant temperature, the actual test can be performed using a vacuum flask. The inspection is very easy because it can be judged whether the color changes.
It will turn green if it contains a virus or fungus that is the cause of the disease, but otherwise it will not change color. 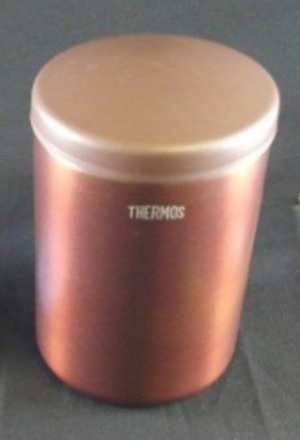 Inspect by a vacuum flask with hot water 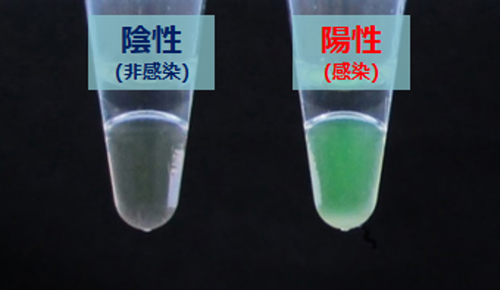 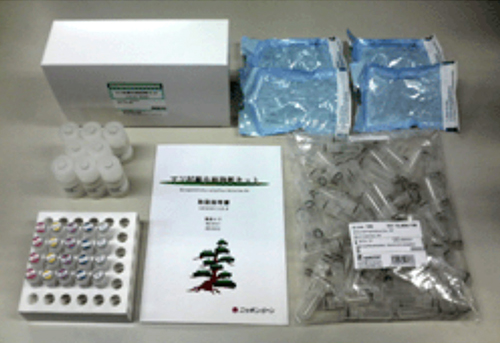 —-How is the response from users?

Anyone can easily get results in a short time, so I’m sure that they are pleased to use our kits.
Since a few years ago, we have been invited to a workshop by pine tree protectors who protect the pine and gave a demonstration so we felt that we have been trusted by them.

As we have used our kits around the world, we have realized that dry reagents are necessary because in developing countries shipment, transportation and storage under refrigerated condition are difficult. As a result, we developed a dry reagent.
Using this dry reagent eliminates the need to transport it in dry ice or store it in a refrigerator, making it easier to use in various places.
Only a few types of kits have been dried yet, but we want to increase the number of dry kits in the future.
I said that I will challenge to solve the world’s issue, and I am starting to have a positive response from this project little by little. 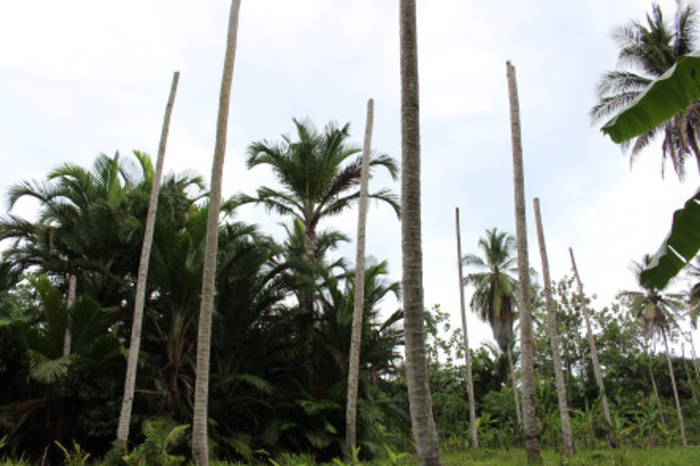 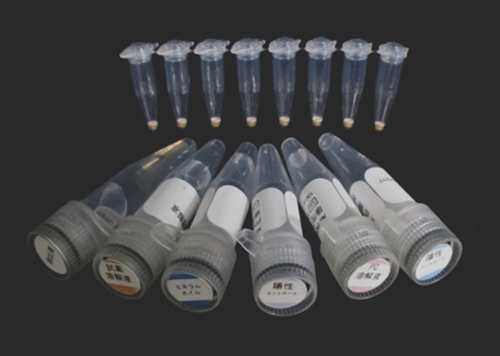 —-What are the future developments for plant disease testing?

We would like to offer to the customers not only testing kits but also testing services.
I said that it is easy to test in a short time using our kits, but I think that it is not so easy for farmers to find time to test.
In such a case, we would like to use our testing service.
For example, in the case of human body, the specimen is sent to an examination center when we get a medical checkup at the hospital.
As I mentioned earlier, there is an idea called “Plant Hospital Concept”. I would like to build up this business as an examination center of a plant hospital. 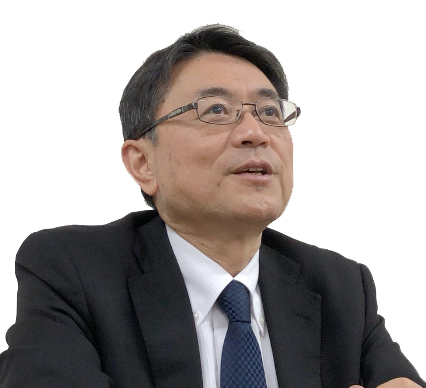 In addition, we would like to focus on soil testing. Nippon Gene Material, a subsidiary of our company, provides a service for measuring the bacterial density of clubroot.
The basics of agriculture are said to be soil creation. If you know the risk of plant disease in the soil before sowing seeds or planting, you can be more assured about the success of the cultivation.
We would like to extend this soil testing service not only to clubroot but also to soil nematode and bacterial wilt disease.

Recently, IT technology has been applied in various places, and there are more opportunities to talk with people involved in IT.
There is also the term “smart agriculture” as IoT-assisted and connected agriculture. We also want to advance the development of testing technology, testing equipment, and testing systems combined with IT technology.
For example, Nippon Gene is currently engaged in a project related to game utilization, and we are also developing a small inspection device that can be operated by a mobile application such as a smartphone or tablet.
I think this kind of technology can also be applied to smart agriculture. 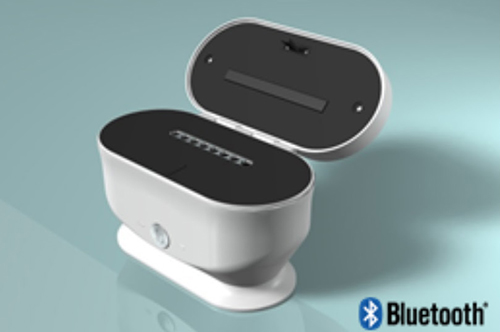